What Are You Waiting For? Seriously.

“I just sent out some resumes. I’m just waiting for them to get back to me.” How many times have you heard this or variants of this? People just waiting around for others to hand them their dreams. Waiting is a horrible strategy to achieve anything in life. It’s the best way to ensure the only thing you get is what’s left, usually nothing. 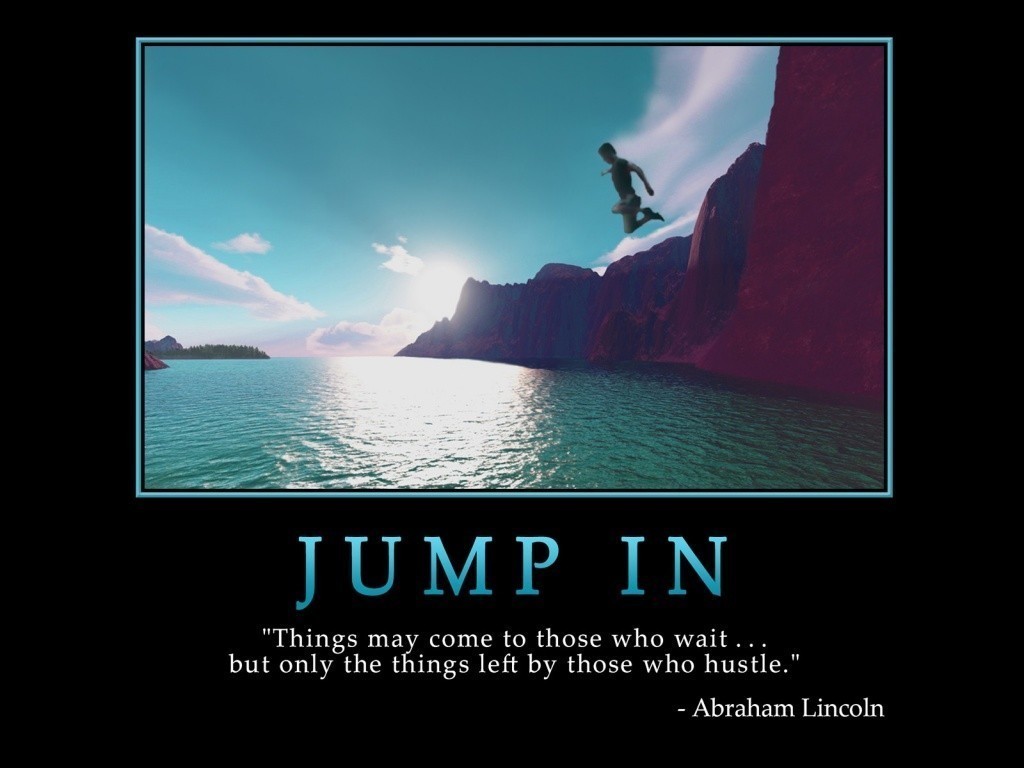 Every time I’ve given job interviews, I always thank the candidate, tell them the date we expect to make a decision by, then I tell them we’ll call them. When the deadline comes, I don’t call, I observe. 90% of the people don’t call back. They give up even before they know if they got the job or not. Why? Because they sit back and wait for things to happen to them, which never does.

I’m always looking for that 10%. Those persons that call back to follow up, to show their interest, to keep my organization accountable to the promise we made. That person is focused, hustling and ready to work. That person will most likely show the same attitude toward their work when they’re hired.

If I hired the waiters, I know what I can expect later. I can expect that if I ask them for a report and there was a systems issue or other issue, they’ll wait for it to resolve itself. It just won’t get done.

When I was working on “The Opposite Of Poverty Is Friendship, I kept waiting on the ideal time to write. My day was often so busy, so many fires to put out, so many things would happen. Then night time would come and I’d be exhausted and crash, then the next day I kept waiting for the right time to come. If I kept that up, you’d never be able to buy this (cough – awesome!) book today.

But when I decided that I would hustle harder, that I would stop waiting for things to happen and I would make them happen, things began to turn around in a big way. I committed to getting up at 5:27 every morning and work on TOPIF, and it doesn’t matter if it was for 30 minutes or 2 hours, I committed to that. The end result is I’ve been able to accomplish something I’ve really wanted and it feels really good.

If you want something, if you really, want it, then I encourage you to “just do it” as Nike says. Don’t wait around, hustle. Don’t take no for an answer, take it for an indicator that says, I’m in the game and I won’t stop until I score!

—
Likes give me energy 🙂

Life Is Like A Book, Why Does It Matter If I Show Up?