I’ve been fantasizing about fighting a friend.  I’ve been playing this clip in my mind for the past few days. Here’s how it goes:  She walks into a bookstore and at that moment realizes that I’ve just written a book. It’s become a number one best seller and my face is on a row of books leading up to the counter like those yellow reflector lights guiding a plane up the runway. 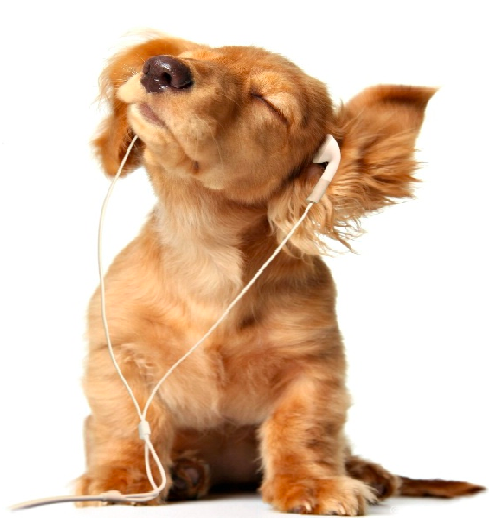 Her immediate thought is wow, Duran just wrote a book!  He didn’t even tell me he was doing that.  I’ll call him now to congratulate him and at the same time ask him why the hell am I  just finding out about this.  So she calls and says just that, to which I reply “Well, if you were in my life you would have known!” and then let the phone go dead silent so it could sink in, making my point and stinging her in the process.  I haven’t had any fantasies about what happens next, because every time I play it in my head, I’m supposed to enjoy it but when I get to the point where it stings her, I just wanna throw up!  It’s supposed to feel great but it doesn’t at all.

I’ve just been upset with her because we were such good friends for so many years and would call and check in on each other.  Now I can’t hear from her unless I call her.  Sure, she’s happy enough to hear from me, but she never ever calls me.  I’ve sent her text messages, given her my number a whole bunch of times, but she just never makes the effort.  She’s married now so that may be why, but why should that be why? So am I.

Did you hear that part of my fantasy where I confessed to her that she means a lot to me, I miss her and her absence in my life has been difficult for me?  It’s all there in black and white but you would need dog ears to hear it.   Let me play it back for you; “Well, if you were in my life you would have known!”  I don’t know what the psychological term is for this but I can tell you that if someone tells you that, it’s because you are important to them, they feel you’ve hurt them, and they have a poor way of communicating this.  They want to get your attention, badly.  They also feel they’re being treated unfairly and think the way to get you to recognize this is to give you a taste of your own medicine.

In case you were wondering, I believe that’s a horrible way to try to get your point across.  Not only are you hurt, but your friend will be hurt as well by that stinging response and you will ironically be creating the one thing between you two that you didn’t want, more space.

Dogs have the ability to hear beyond what’s close, on the surface.  They can hear sounds up to 440 meters away.  Having dog ears allows us to hear beyond what’s being said, to what is being felt.  Language is oftentimes an inadequate tool to communicate what we feel. When you really care about someone try to listen beyond what their mouth is saying and listen to their soul.  To love deeply is to listen deeply.  Remember people don’t get angry or hurt about something unless they give a hoot.

Have you ever asked someone to do you a favor and detect hesitation on their part?  What do we normally say afterwards?  “Never mind”,  ” It’s ok, I’ll find another solution”,  “No, I don’t need it anymore, thanks.” Lies.  What we are really saying is: “I thought you cared enough about me to do this favor for me enthusiastically, I’m hurt because you don’t”.  If we use those dog ears to hear the higher frequency of the heart of the people we care about, we could avoid much of the folly and pain that comes with this sad experience.

Today I decided to recreate my fantasy encounter with my long time friend: “Hey, congratulations on your new book, how come you didn’t tell me you were writing one?”  “Thanks hun, I missed talking to ya. Let’s catch up on what’s been going on over coffee!” Ruff! Ruff!

Want more? Signup for my newsletter.